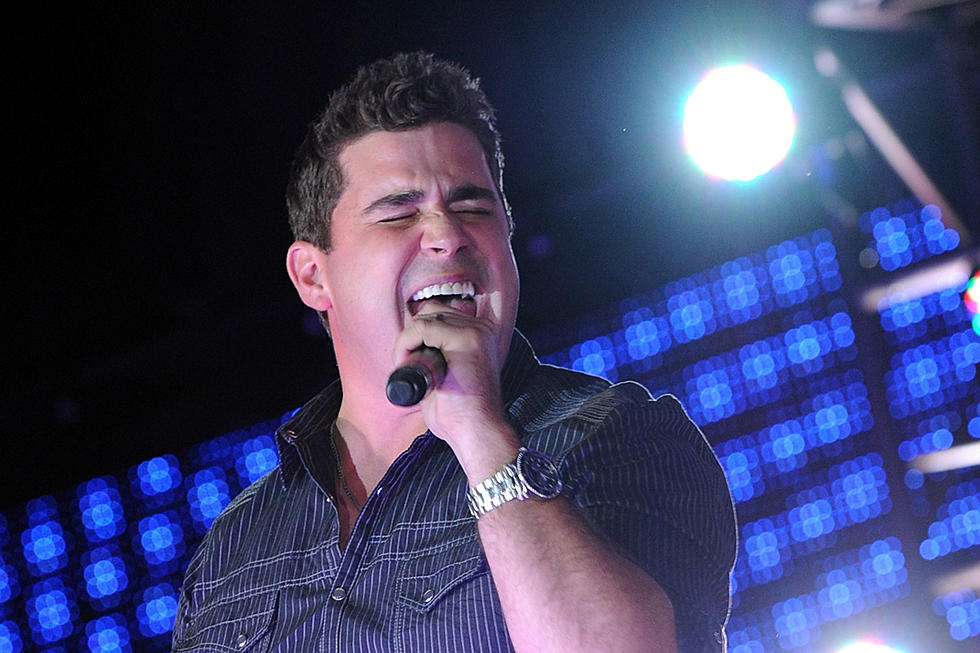 Josh Gracin is back at country radio and back in the game with a new single and a new outlook. Gracin recently released “Nothin’ Like Us,” and he tells Taste of Country that “things are going really well” as he travels the country to promote the song at country radio.
The former American Idol Season 2 finalist had “written about 20 or so things” before he went into the studio to cut, he says. He asked his producer “right at the last minute” if there were any other songs they should consider. His producer played four songs for him, “and I instantly knew that I had some more work to do from the writing side,” Gracin confesses.

“Nothin’ Like Us” was part of that batch, and Gracin knew immediately it was a song he wanted to cut. It’s the title song of his new EP, Nothin’ Like Us, Part 1, which is actually the first installment of an album he is releasing in halves.
Do You Remember These Stars’ American Idol Auditions?

8 Forgotten American Idol Auditions
Subscribe to Taste of Country on

“The whole thing has changed,” the former singer says of the music business. “I felt it was really important to get music out there in front of the industry, country radio and most importantly, the fans. All with the understanding that we were going to be coming with a full album, I would say in late fall of 2018.”

Gracin has taken the reigns of his career by launching his own label, and he’s been through enormous changes in his personal life in recent years, too. In 2014 he made headlines when he posted what many fans thought was a suicide note on Facebook, and he subsequently lost half of his music rights in a divorce from his wife of 17 years.
The singer is hesitant to discuss the specifics of those hard times out of fear of impacting his children. He is circumspect in looking back at that period, choosing his words carefully.

“It was just a thing where somebody decided the grass was greener elsewhere, and there was nothing I could do about that, no matter what I tried,” he admits. “Everything happens for a reason, and going through that and finally realizing where I made mistakes personally, and where I could be a better person, better husband, better father later on down the road, I think that’s the reason. The man upstairs had to strip me down to my foundation in order to build me up for what’s next. I truly believe that.”

Gracin wed Katie Weir in May of 2017, and he credits her with a new outlook that has had a huge impact on his music. “Nothin’ Like Us” is a reflection of that sunnier state of mind. “I wasn’t looking for anything, and finally being content to be with myself and be who I was … right at that moment, my wife comes along and changes everything for me.”