Josh Gracin Premieres ‘Nothin’ Like Us’ Acoustic Video, Talks Next Chapter In His Career 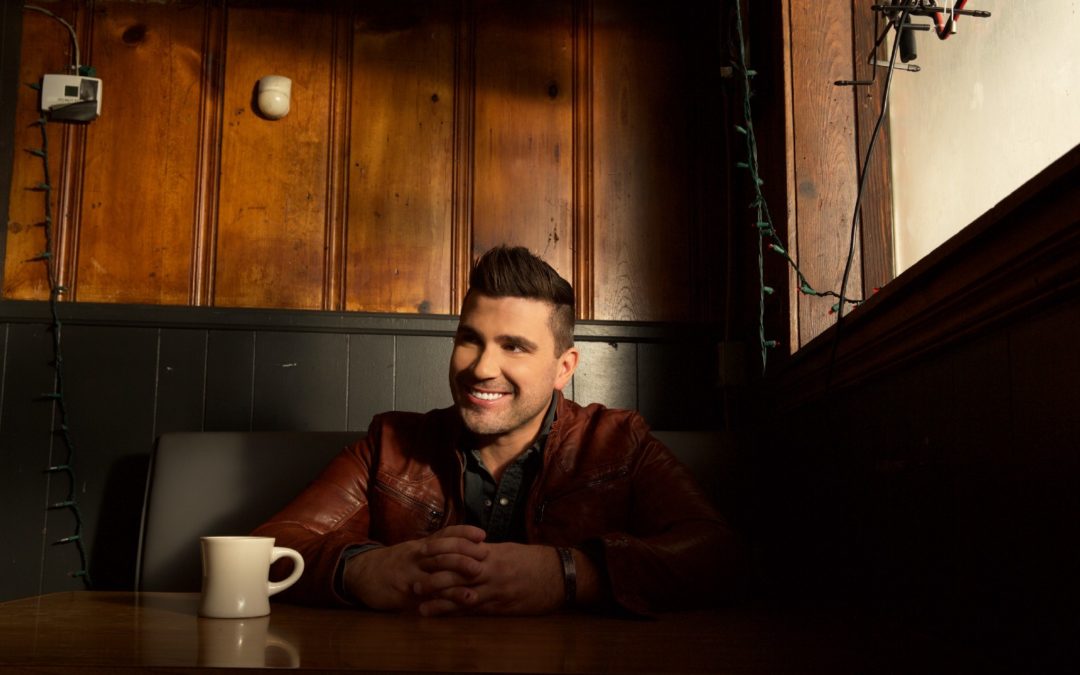 It’s been four years since Josh Gracin released a new single (“Can’t Say Goodbye”), but the American Idol alum has returned to the musical fold with a new single, “Nothin’ Like Us.” And today Billboard is premiering the video for an acoustic performance of the song.

“It’s always exciting when you’re going to the studio and record great music from songwriters in Nashville that trust you with what they consider their babies,” Gracin told Billboard. “It’s also about being able to go in and bring to life something I’ve written over the course of the last two years.”

Though is has been a while between releases, don’t take that to mean that Gracin has been idle creatively. Actually, that’s far from the case, he says.

“When you have one of those careers that kind of were saturated on television, especially being on a show like American Idol, you know, a lot of people think that if you’re not as saturated – or if they don’t see you on TV or see you in this magazine or that magazine, you’ve kind of gone away. In a sense, that’s why it’s been really tough for some of those artists that have come from The Voice or American Idol because they don’t realize that you’ve always got to keep pushing, always got to keep going.”

Gracin is grateful for his big break on Idol back in 2003, where he placed fourth. But he does say that coming from such a show has its pros and cons.

“It is a blessing and a curse, absolutely. It depends on the team you have around you and it depends on who you are as a person. You’ve got to be a lot more driven. You got to have thick skin because it comes with a stigma. A talent show comes with a stigma as soon as you come into any genre of music you’ve got this cloud over your head like ‘Oh, he’s from TV.’ You’re constantly fighting and trying to pay your dues. You get your licks in there and earn respect. You’re always looking over your shoulder trying to earn respect.”

Of the new song, Gracin says, “Going into the studio, I had a bunch of songs that I had written that we were going to cut, and then I started to second-guess myself. I asked the producer, Brad Hill, if there was anything out there that he thought could beat what we have thus far. He’s like ‘You know, let me check and I’ll get back to you.’ And he sent me this handful of songs and I was like, ‘Where were you with this like this entire time?’

“My thought process then became ‘Let’s scratch everything that we were doing and do these.'” As it turned out, “Nothin’ Like Us” was in that group of songs. Gracin didn’t have to think twice. “When I first heard that song, it just instantly made me feel good. It was one of those songs that you can play anywhere, in any setting – whether it’s a party, or a bonfire, or driving down the road with the window down.” He was also moved by the lyrical content. “The words of the song are very positive. It can fit in any kind of setting.”

The singer is releasing “Nothin’ Like Us” on his own – a much different career path than he embarked on in 2003 with “I Want To Live,” his debut on Lyric Street Records. Of the differences between now and fifteen years ago, he says “I would say the fact that I’ve created a record label with somebody who believes in me and believes in my music. It definitely leaves me a lot more exposed.” He knows what the odds are, but feels confident in the team he has assembled. “You’re up against major labels that are doing the same thing you are and so it goes back to me saying ‘we’ a lot. There’s a lot of great people involved in this and kind of rallied around me. They all believed in what we’re doing, and the music we’ve created.”