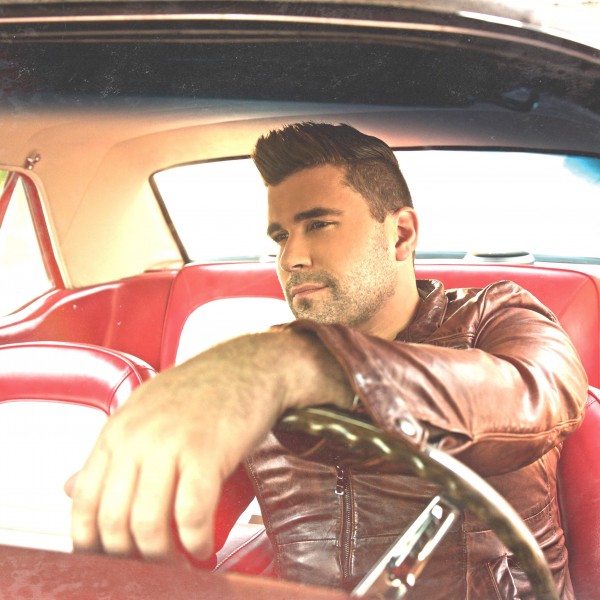 Aretha Franklin will perform for free on June 10 as part of Detroit Music Weekend, a four-day concert unfolding in Detroit’s entertainment district June 8-11.

A full schedule for the event was announced at a press conference Thursday at Music Hall.

Franklin will perform a 90-minute concert at 6 p.m. June 10. Franklin’s body of work will be the subject of a Franklin tribute on June 9, a ticketed event at Music Hall Center featuring the Detroit SuperBAND — a collection of players including members of Kid Rock and Aretha Franklin’s bands — and vocalists including Mitch Ryder and Thornetta Davis. Tickets begin at $25.

In addition, the city of Detroit will declare a section of Madison Street — between Brush Street and Witherall Street — “Aretha Franklin Way” during a dedication ceremony beginning at 5 p.m. June 8.